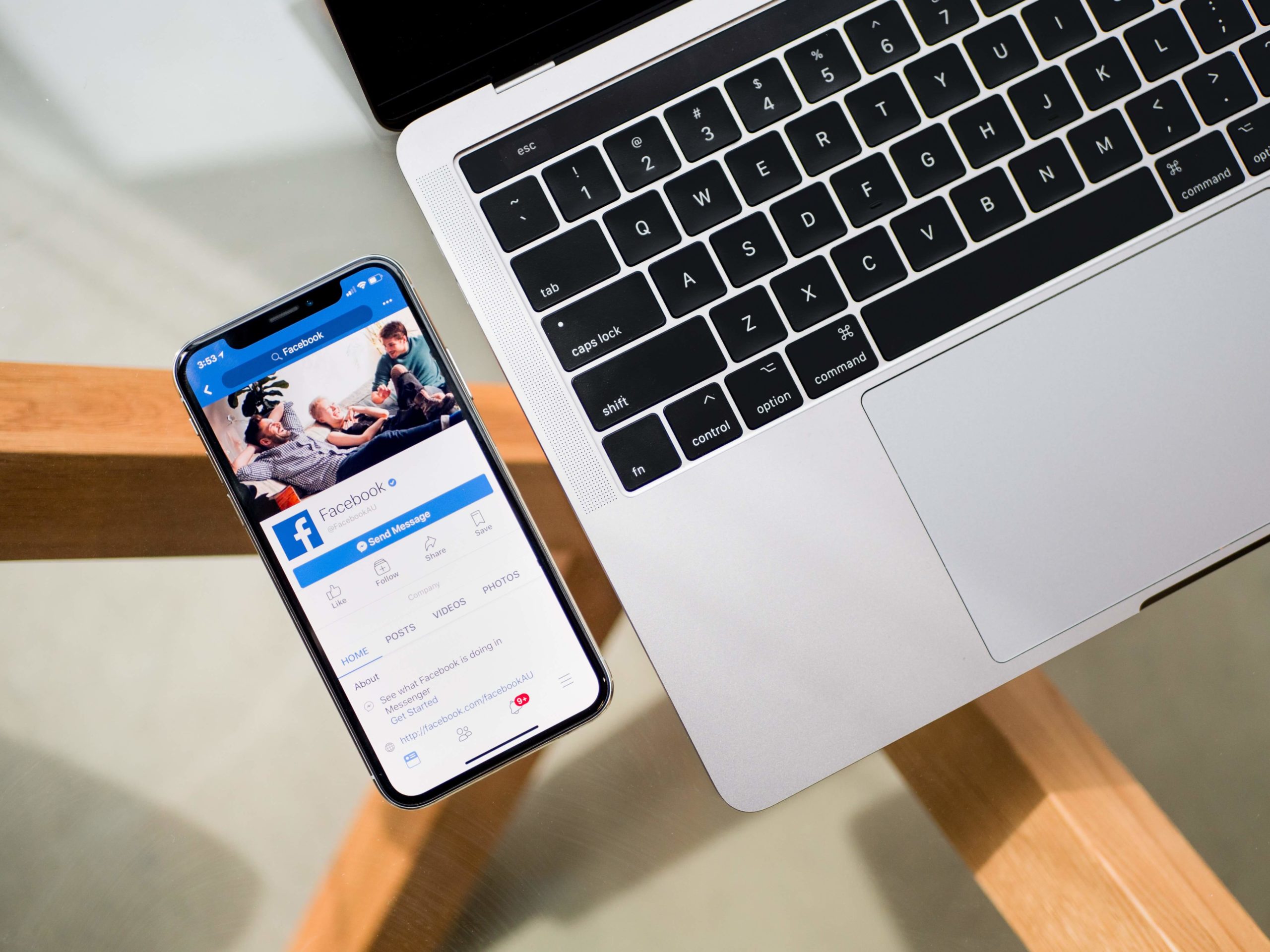 “There is an increase in engagement since we started these pages,” says Kreshnik Ceka.
With a few keystrokes Kreshnik Ceka produces several diagrams and graphs, a parameter of how the response is when Vision Norway wants to see if the ad campaigns have anything to do with it. These numbers speak volumes to those who know understand it, while the rest of us need an explanation.

Kreshnik says that the numbers show about 11,000 regular followers. These are people who return to the Facebook page on a regular basis. The challenge is to get people to respond. That says something about the potential Facebook has.
“In April, it was a quiet month for productions and conferences compared to other months where there is a lot of different things happening. Considering it was such a quiet month regarding productions, we still saw an increase in engagement both on the website and Facebook,” Kreshnik says.

“If we compare Vision Norway with other Christian Facebook pages, we are number six on the list when it comes to regular followers. It can be a little surprising for some, but Vision Sweden is ahead of Vision Norway with about 20,000 followers. One of the reasons is that Vision Sweden has a slightly different marketing strategy,” says Kreshnik.
Vision Sweden has had two live broadcasts daily for a while. It has done its part. Now Vision Norway has followed suit and Kreshnik thinks it will positively affect the graphs.
The main reason for the difference is that Vision Arabic and Vision Farsi are also part of the Swedish statistics. 6,000 viewers have registered Arabic as their first language, even though they live in Sweden. Vision Sweden is on the Norwegian list of Christian organizations, because they broadcast from Norway.

“An interesting consideration is that our pages on Facebook have been visited by those who have not been there before – 8,779 times from April 7 to May 4. This means that new people are constantly coming to our Facebook page,” says Kreshnik who believes there is potential for more. 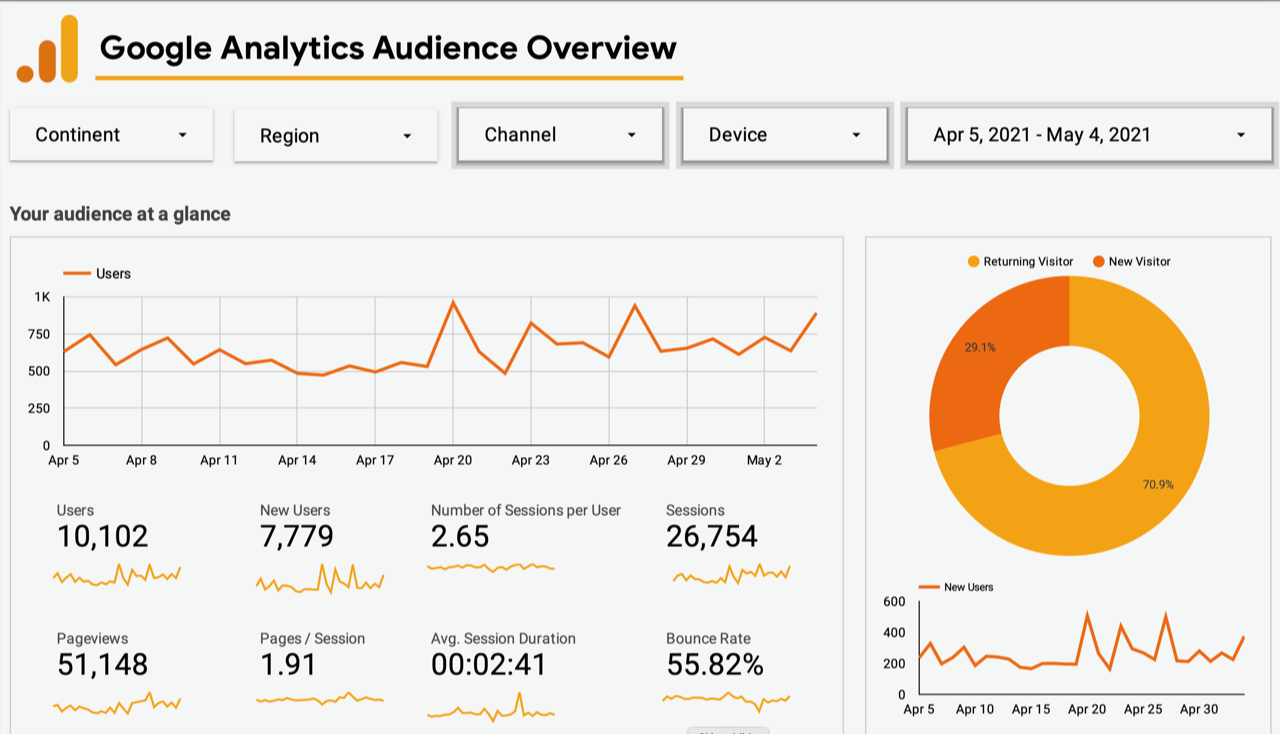 While Facebook is characterized by regular visitors, it is different with the website. In the course of a month, there are just over 10,000 visitors, but 70 percent of them are new. This means that visitors here do not feel the same loyalty. They come in to read something and then go out again. It is not a page where you look around. Visiting time is short. Visitors are in barely two minutes before they disappear – just enough to get the information they need. But over 50,000 pages have been opened, and it shows that someone is checking if there is more interest.

The website is not used as much as television broadcasting, even though the programs go directly to the website. Often times people search for other information there. On the website, most of it is clear and concise, but appealing enough that it is interesting to read. The website is a good resource for retrieving information.

“Another thing is that more and more of the website is viewed on mobile phones. This has changed over time,” says Kreshnik. “Previously, it was PCs that dominated. Now mobile phones account for more than 50 percent of readers, while tablets have just over 10 percent. This means that web pages must be set up according to the template for mobile phones,” Kreshnik concludes.